Delhi Air Quality: According to experts, the very poor category affects the health of people and seriously impacts those with existing diseases. 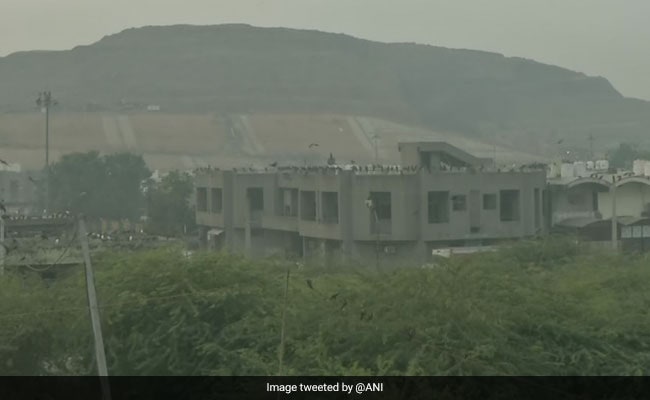 Delhi Air Quality: The hourly average AQI as per the Central Pollution Control Board was 371 today.

The air quality in the national capital remained in the ''very poor'' category for the fourth consecutive day, as per the data from Central Pollution Control Board (CPCB) on Tuesday.

The hourly average AQI as per the Central Pollution Control Board (CPCB) was 371 in Delhi today.

According to experts, the very poor category affects the health of people and seriously impacts those with existing diseases.

"People come out in the morning to breathe fresh air but unfortunately the air quality has become very poor in the last few days. Stubble burning is the main cause of pollution. One person is not responsible for this. We need to collectively work towards reducing pollution," a morning walker told ANI.

"In August, the air quality index was fairly good. In two months'' time, the situation has gone from bad to severe. It's difficult for ageing people and younger kids to be specific," another morning walker said.

To tackle the rising air pollution, Chief Minister Arvind Kejriwal had launched the "Green Delhi" app last week, which would enable people to register complaints about violation of anti-pollution norms.