The Election Commission had disqualified the MLAs after were accused of holding offices of profit. 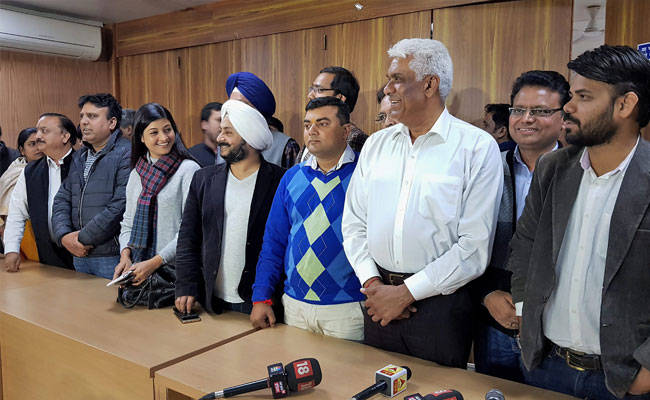 "Truth has won," Arvind Kejriwal tweeted after the High Court's decision, adding that the court had "given justice to the people of Delhi."

Here is a timeline of events of the AAP MLA disqualification case:

June 19: The appointment was challenged by advocate Prashant Patel who sought their disqualification with then President Pranab Mukherjee.

June 13, 2016: Then President Pranab Mukherjee refuses to give his assent to the bill.

June 25: 14 bills passed by the Delhi government, including the Bill on Parliamentary Secretaries, are returned by the centre.

September 8, 2016: The Delhi High Court sets aside an order of the Kejriwal government appointing 21 of the party's MLAs as parliamentary secretaries.

February 7: The HC fixes day-to-day hearing of the MLAs' pleas.

March 23: The High Court quashes notification that had led to the disqualification of 20 AAP MLAs.