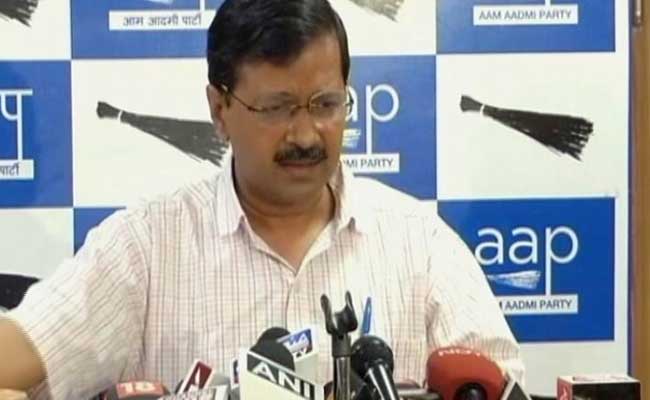 Allotment of the bungalow was cancelled by Lt. Governor Anil Baijal last week after a three-member Shunglu Committee appointed by previous Lt. Governor Najeeb Jung questioned a Cabinet decision to allot government-owned Deen Dayal Upadhyay Marg bungalow to the AAP for use as its office.

"They (BJP) want to throw us out of the premises. This is injustice and people are watching," Khetan told reporters.

He said that the AAP was being harassed by being told to vacate the party office while each wing of the Bharatiya Janata Party (BJP) and the Congress had offices in the city.

"Everyone is after us. They asked us to vacate just before the MCD elections... This will be for the first time in the history when a political party, which got 67 out of 70 seats in Delhi, is being asked to vacate its office," Khetan added.

Headed by former Comptroller and Auditor General V.K. Shunglu, the committee was set up in August last year by then Lt. Governor Jung after the Delhi High Court gave primacy to the Lt. Governor in Delhi's administrative affairs.

Referring to land in Delhi not falling under the city government's purview, Shunglu committee in its report had mentioned: "Since land is a 'reserved' subject, this decision should be deemed null and void."

"The elected government doesn't have any power to deal with the subject of land, let alone allot it," the report added.