On Friday, Chief Minister Arvind Kejriwal announced that the car rationing or odd-even scheme will be implemented in Delhi from November 4 to 15. 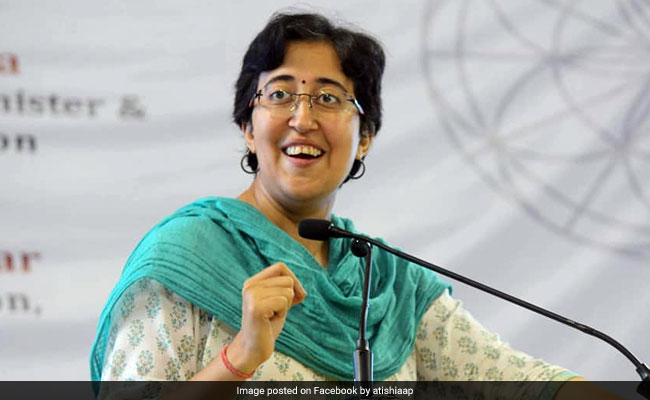 Due to stubble burning, pollution level increases in November and December in Delhi: Atishi

Aam Aadmi Party (AAP) leader Atishi today said that it is imperative to implement the odd-even scheme in Delhi to counter stubble burning during the winter season.

"Due to stubble burning, the pollution level increases in the month of November and December in Delhi. To counter it, the odd-even scheme is required. This is a type of emergency measures which we take in order to control pollution," she said while speaking to news agency ANI in New Delhi.

The statement from the AAP leader came just a day after Union Minister Nitin Gadkari said that the odd-even scheme is not required in Delhi as the new ring road constructed by the Centre is already reducing air pollution.

"Now there is no such need (odd-even scheme) because the new ring road we have built is helping reduce pollution in Delhi to a certain extent. Besides, my ministry is pursuing road works of about Rs 50,000 crore. Cleaning of the Yamuna and other works to curb pollution are also underway," Mr Gadkari had stated.

On Friday, Chief Minister Arvind Kejriwal announced that the car rationing or odd-even scheme will be implemented in Delhi from November 4 to 15. The Delhi Chief Minister said that studies have shown that the scheme helps to reduce air pollution.

During the 12-day scheme, vehicles will ply alternately on odd and even dates as per their registration numbers.