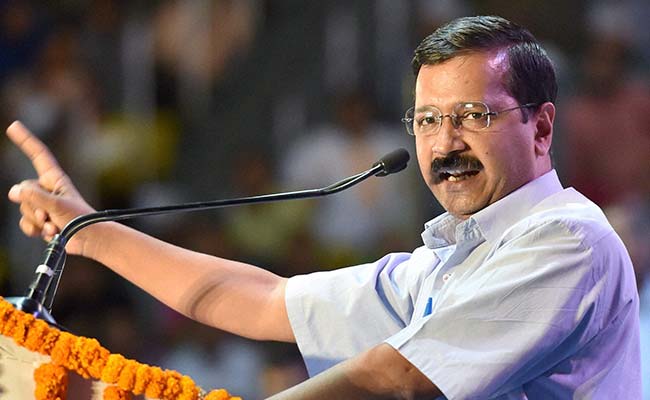 Delhi government has asked hospitals to pay the fine by July 9, failing which further action will be initiated against them.

New Delhi: The Delhi government has asked five private hospitals in the city, including Fortis Escorts Heart Institute and Max Super Specialty Hospital (Saket), to deposit "unwarranted profits" of over Rs 700 crore for refusing free treatment to the poor, the prime condition for land allotment lease.

"These five hospitals have not abide by the conditions. We had earlier in December 2015, sent notices to these hospitals seeking their explanation as to why they failed to treat the poor and why they should not be fined. But none of them gave satisfactory replies so we initiated action against them," said Dr Prakash.

"The penalty has been imposed on the basis of a High Court order passed in 2007 on a PIL demanding implementation of the provision of free treatment to poor and action against the erring hospitals. And the fine amount has been calculated accordingly," he said.

The hospitals have been asked to pay the amount by July 9, failing which further action will be initiated against them.

"The management will challenge the same in the High Court of Delhi or such relevant authority to seek suitable legal remedies available to it under law," the hospital said in a statement.

Devki Devi Foundation, of which Max-Super Speciality Hospital in Saket is a unit, said, "We believe the order is unfair to us, we stand fully committed to discharging all our obligations towards economically weaker sections (EWS). We are extremely serious towards fulfilling our obligations. While we study the order in detail, we will prefer an appeal against this order in the appropriate forum."

Director of Dharamshila Cancer Hospital Suversha Khanna said they will challenge the order in the court. Pushpawati Singhania Research Institute and Shanti Mukand Hospital could not be contacted.