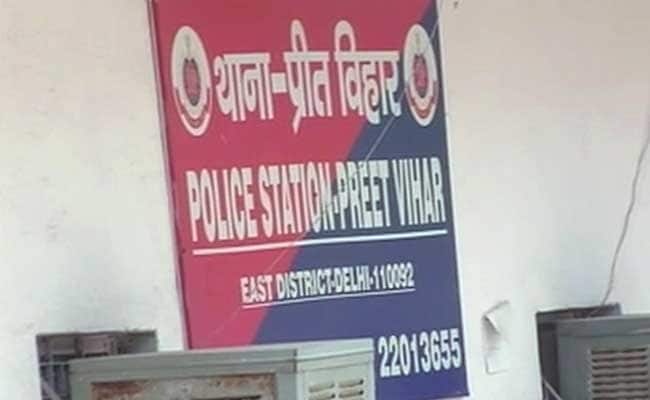 The police have arrested the driver who allegedly molested the girl.

The Parents of a 4-year-old girl, who was reportedly molested by a private cab driver, today sought police intervention after allegedly being pressurised by the school management to apologise before they allow the child to attend classes.

The girl, who was admitted to the school less than a month ago, was returning home in a private van when the alleged incident took place.

"The management misbehaved with us. We came to drop my daughter to the school today. They called me back and told me that I have to apologise as I was blaming the school for inaction," the father told NDTV at Preet Vihar police station in east Delhi.

"They said my child will not be allowed to sit in the class with others," said the girl's mother.

The school, which has since apologised to the parents in presence of a police head constable, has called the entire episode a misunderstanding.

"We are sorry it. We thought they are blaming the school. We did not send the child back. We wanted to send her for counseling. In fact we called the police on Friday itself," a representative of the school told the reporters.

Last Friday, the girl was returning back home in the private van, when driver allegedly molested her. The police say, several other children who were in the van were witness to the incident.

Her parents registered an FIR with the police on the very same day, following which the driver was arrested a day later, on Sunday evening. The driver runs a private van service and regularly ferries children to the school.