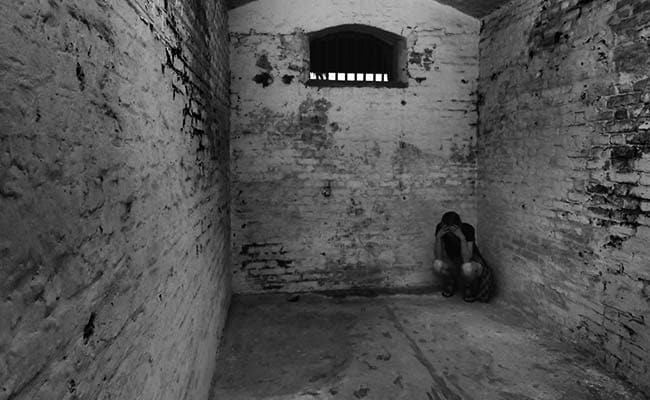 The arrested woman had demanded Rs 1,11,000 from the constable to withdraw her complaint.

Thane: The woman, who was allegedly raped by four jawans of the Railway Protection Force from the Diva outpost of Central Railway, was apprehended extorting money from one of the accused in lieu of withdrawing her complaint, police said today.

The rape survivor, a married woman, was caught red-handed while accepting Rs 90,000 from RPF constable Pradeep Singh, 57, in a hotel in Thane on Friday evening.

Police had laid a trap in Dwaraka hotel of Dombivili after recording a conversation between her and the jawans, Police PRO Sukhada Narkar said.

The woman was later placed under arrest last night. She had demanded Rs 1,11,000 from the constable.

Two other persons - Mohan Bitla, who played the role of a middleman between the survivor and the jawans, and a journalist of a leading tabloid - have also come under the scanner in the case.

While Mr Bitla has been arrested along with the woman, the journalist has been booked under section 384 r/w 34 of the Indian Penal Code, police said.

The woman is a resident of Diva and works in a boutique at Dombivili.

Earlier this week, the four jawans were booked under sections 376 (d), 328 rw 34 of IPC after the woman accused them of sexually abusing her in a RPF cabin at Diva after allegedly spiking her drink.

The Thane Railway Police which had then registered the offence against the four, later transferred the case to Mumbra police, which is now probing the entire episode.

Promoted
Listen to the latest songs, only on JioSaavn.com
Following allegations of rape, all the four RPF jawans were suspended.

Police is now probing whether the victim forced ransom demands on the jawans earlier as well.