The woman was travelling from Mumbai to Lucknow in Pushpak Express and started experiencing severe labour pains as soon as the train arrived at Bhusawal station in the evening. 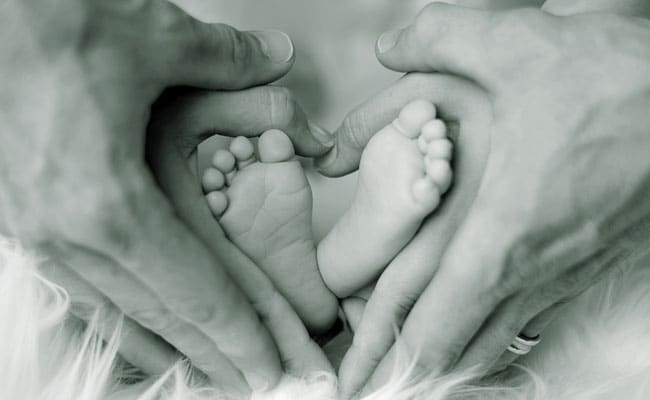 The woman and baby have been admitted to a local government hospital, says official. (Representational)

A 27-year-old woman gave birth to a baby on a platform of Bhusawal railway station in Jalgaon district of north Maharashtra Friday, authorities said.

According to railway officials, the woman, Kanchandevi, who was travelling from Mumbai to Lucknow in Pushpak Express, started experiencing severe labour pains as soon as the train arrived at Bhusawal station in the evening.

"Watching her in great pain, other women passengers helped her out. She was taken out of the train compartment.

The passengers approached a ticket checker, who immediately called a doctor from railway hospital," an official said.

"The passengers started taking her to a lift. However, even before she could be boarded on to the lift, she delivered a baby boy on the platform," an official said.

The woman as well as the baby are safe and they were admitted to a local government hospital, the official added.