UP Woman Falls From Terrace After Monkey Attack, Dies

Savitri Devi was sitting on the terrace with her daughter-in-law Renu when monkeys attacked them. 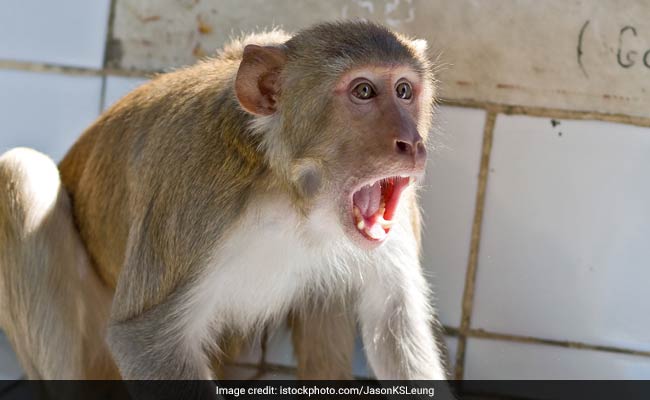 A 60-year-old woman died and another was injured on Tuesday as they fell from a terrace after being attacked by monkeys in Uttar Pradesh''s Balrampur district.

The incident took place in the district's Mathura Bazar area.

Savitri Devi was sitting on the terrace with her daughter-in-law Renu when monkeys attacked them, police said.

As they rushed to save themselves, both fell from the terrace, they said.

Savitri Devi died on the spot while an injured Renu was taken to a hospital.

Newborn Dragged From Operation Theatre, Killed By Stray Dog In UP: Cops