The incident took place at noon when the man was filling gas in the extinguisher in the Udekar India Fire Services company. 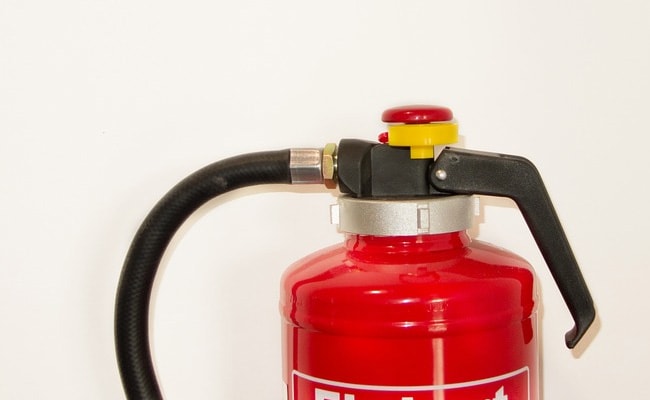 A factory worker died after the nozzle of a fire extinguisher pierced his chest. (Representational)

A factory worker was killed on Friday in Badlapur in Maharashtra's Thane district after the nozzle of a fire extinguisher blew off and pierced his chest, police said.

"He was filling dry chemical powder (DCP) when the nozzle blew off and pierced his chest. He was rushed to a hospital where doctors declared him dead on arrival. We have registered a case under section 304 of IPC," he informed.