The woman dragged her mother-in-law on the road and thrashed her mercilessly over land dispute at around 8 am yesterday. 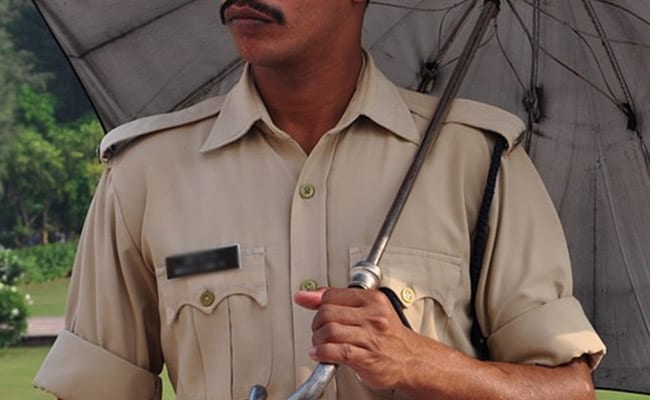 Bhubaneswar: In another incident of inhuman torture of senior citizens, a 75-year-old  woman was dragged by her daughter-in-law on the road and assaulted in Odisha's Bargarh district. The accused has been arrested.

The incident took place at Talapali village under Gaisilat block and came to light after a video of the shameful act found its way into social media.

According to reports, the woman dragged her mother-in-law on the road and thrashed her mercilessly over land dispute at around 8 am yesterday.

The police came to know about the crime from the video clipping of the incident on social media. A team of Gaisilat police went to the village and arrested the woman.

The incident has sparked and outrage and this is the newest act of assault of senior citizens in the country.

Promoted
Listen to the latest songs, only on JioSaavn.com
Earlier this year, a Gujarat professor pushed his mother off the terrace as he was "fed up" of her illness. In June, another woman Kolkata beat up her mother-in-law mercilessly for plucking flowers.