2 Brothers Die After Falling Into Well In Odisha

Odisha: Police said the victims were sitting on the round wall of the well when one of them suddenly fell into it and dragged his brother in too while trying to save himself. 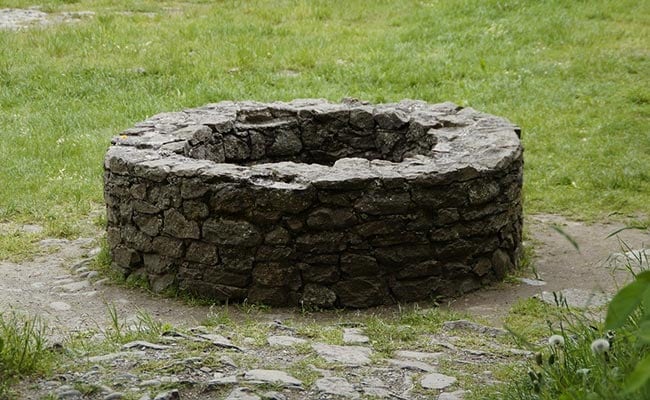 Two brothers died on Tuesday after falling into a well in Odisha's Sambalpur district, police said.

Sushil Tripathy (40) and Sunil Tripathy (38) were sitting on the round wall surrounding the 30-feet deep well in front of their house near the Sahu Colony area under the Town Police Station limits, a senior officer said.

"One of them suddenly fell into the well but at the same time, he dragged the hand of another to save himself. As a result, both fell into the well," Town Police Station inspector in-charge Prakash Karna said.

Locals tried to rescue them but failed, the officer said, adding that they were taken out of the well with help of fire brigade personnel.

"The two brothers were taken to a hospital where they died while undergoing treatment," the officer said.

The police have also collected the CCTV footage of the incident, he said.

A case has been registered, and the bodies were sent for post-mortem examinations, the officer added.