The Rajkot-Mumbai flight suffered a bird hit during take-off around 7.15 am. 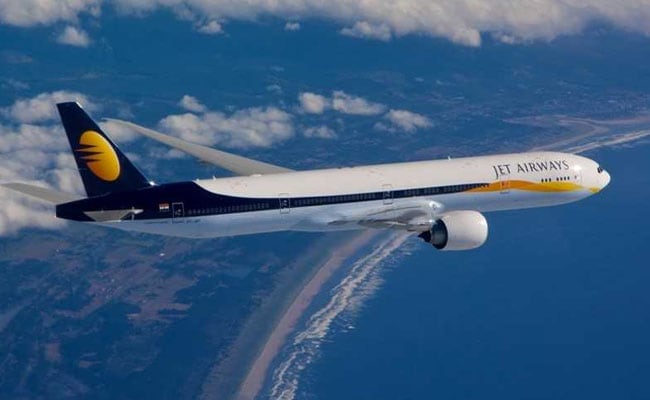 After the bird hit, the flight returned to Rajkot Airport and was grounded. (Representational)

A Mumbai-bound Jet Airways flight was forced to return to the Rajkot airport today after it suffered a bird-hit during take-off, a senior official said.

"After the bird-hit, the flight returned to the airport and was grounded. The aircraft has suffered some problems in the incident and repair work will be carried out by a team from Mumbai before it takes off again," Mr Das told PTI.