The woman died of burn injuries at a Pune hospital on Sunday and the man is battling for life with over 40 per cent burns, an official said. 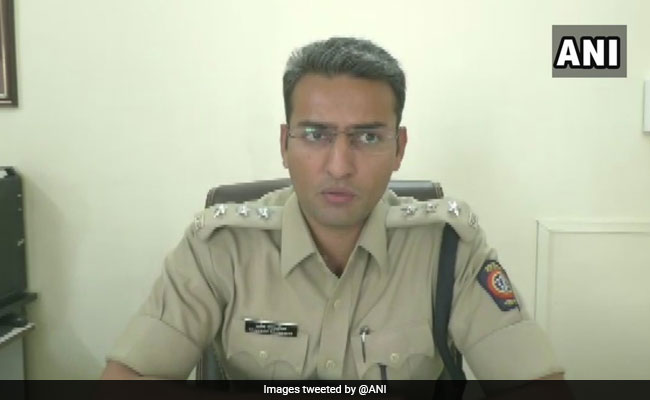 The woman's father, uncle and maternal uncle locked the couple in a room, set them ablaze on May 1

A woman and her husband were set ablaze allegedly by her father and relatives in Maharashtra's Ahmednagar district as they were opposed to the couple's marriage, the police said today.

While the woman died of burn injuries at a Pune hospital on Sunday, the man is battling for life with over 40 per cent burns, an official said.

Terming it an honour killing, inspector Vijaykumar Botre said Mangesh Chandrakant Ranasing (23) and his wife Rukmini Rama Bharathiya (23) were set ablaze as they married despite being from different castes.

The incident happened on May 1 in Nighoj village, near the district headquarters, he added.

"Ranasingh, a construction worker and Rukmini got married in November last year against the wishes of her parents. On April 28, she came to Nighoj village to meet her parents. On May 1, Mangesh came to take her to their marital home," Mr Botre said.

However, her father Rama Bharathiya, her uncle Surendrakumar and maternal uncle Ghanshyam Ranej locked the couple in a room and set them ablaze on May 1, the official said.

Neighbours who heard the couple's screams managed to rescue them and alert the police, he said, adding that all the accused managed to escape.

"We rushed them to Sassoon Hospital in Pune where Rukmini died on Sunday while undergoing treatment. In her dying declaration, she has named the accused. We have arrested Surendrakumar and Ghanshyam. Accused Rama Bharathiya is missing and efforts are on to arrest him," Mr Botre said.