Madhya Pradesh: The in-charge of the police station of the area has been suspended for alleged laxity in investigation. 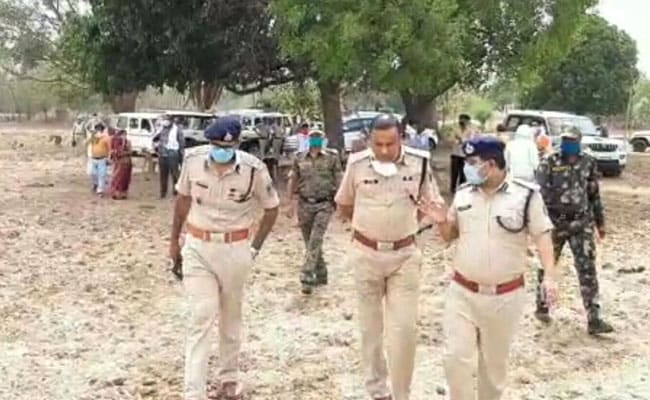 Madhya Pradesh: The police have announced a reward of Rs 10,000

A four-year-old girl, whose body was found in a well in Madhya Pradesh's Naugaon last week, was raped before being murdered, police said on Monday.

"The incident took place on the intervening night of May 28-29. The body of the four-year-old girl was found in a well on May 29 morning. The post-mortem report has revealed the girl was subjected to sexual assault and homicide," a senior Chhatarpur police officer was quoted as saying by news agency ANI.

The in-charge of the police station of the area has been suspended for alleged laxity in investigation.

Senior police officials, including Deputy Inspector General Vivek Raj, are at the spot of the crime.

The police have announced a reward of Rs 10,000 on those involved in the crime.

A case of rape and murder have been registered against unidentified persons.