Debe Sodi, 22, carrying a reward of Rs 4 lakh, surrendered before the police, as per an official release. 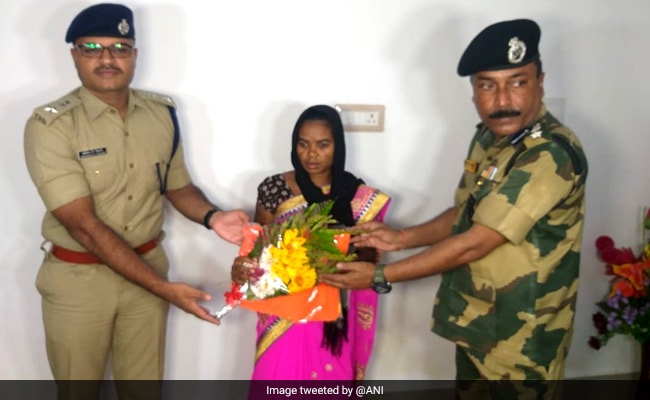 A woman maoist of Chhattisgarh, who was allegedly involved in several cases of killing and arson, surrendered before the police in Odisha today.

Debe Sodi, 22, carrying a reward of Rs 4 lakh, surrendered before the police, as per an official release.

She had joined the banned CPI (Maoist) organisation in 2012.

Her name also figured in the case of an exchange of fire near Odisha's Malkangiri district in August 2019.

According to police, Debe Sodi was disappointed with the discriminatory behaviour of maoist leaders towards women cadres.

Besides, the woman maoist got disillusioned with the party leaders after realising that they were doing nothing for the development of the downtrodden people in the society, the police officer said.

She will receive monetary assistance as per the Surrender and Rehabilitation Scheme of Government of Odisha, the officer added.