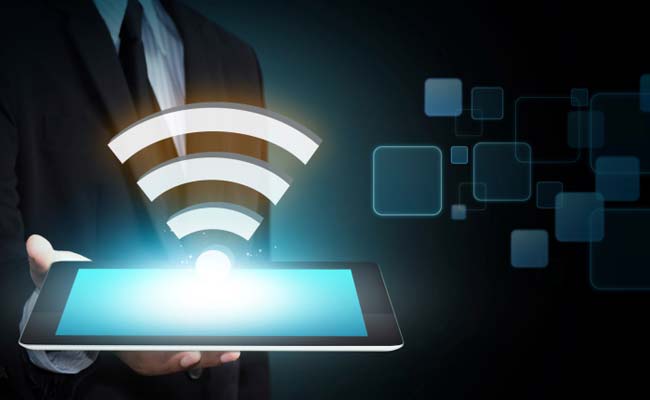 Palampur on Monday became the first town in Himachal Pradesh to have free Wi-Fi facility.

Shimla: Himachal Pradesh's Palampur on Monday became the first town in the State to have free Wi-Fi facility after Chief minister Virbhadra Singh launched the service from capital Shimla.

Mr Singh said as many as 51 sites of Wi-Fi were set up at different places to fully cover the town with the facility provided by Reliance-Jio.

He said the government would provide Wi-Fi facility in all government colleges of the state in near future and would also implement the State-level Policy (SLP) for Wi-Fi, which would enable all telecom operators to install Wi-Fi equipment in urban areas of the State to make Himachal Pradesh, the first state to come up with such a policy.

The Chief Minister said that digitalisation and development go hand in hand and the government was committed to provide high speed internet access to all its citizens.

Information Technology and IPH Minister Vidya Stokes appreciated the efforts and said that it would go a long way in strengthening IT services in the State.