The HCL software engineer was rescued by a special task force team of Noida police and Ghaziabad police after they confronted the kidnappers. 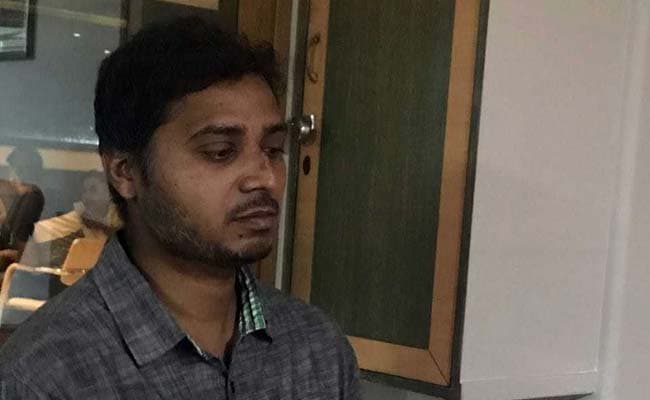 Rajeev, who works with HCL Technologies in Noida, went missing on May 23 from Raj Nagar Extension.

Ghaziabad: A software engineer was kidnapped near Delhi and held captive for nearly a week before he was rescued this morning after an encounter between police and the gang of kidnappers.

Rajeev Kumar, who works with HCL Technologies in Noida, was on his way to Haridwar last Thursday to celebrate his birthday the next day, when went missing from Raj Nagar Extension in Ghaziabad near Delhi. Police said he was kidnapped after he got down from a cab at a busy traffic intersection to board a bus to Haridwar. At around 11 pm on Friday, the engineer's wife received a text message from his mobile number claiming that he had been kidnapped and demanding a ransom of Rs 15 lakhs to free him, police said.

After almost a week of search, the police found Rajeev Kumar in a village in Ghaziabad's Indirapuram. This morning, the software engineer was rescued by a special task force team of Noida police and Ghaziabad police after they confronted the kidnappers.

Two police constables and two of the kidnappers were injured in the encounter at dawn. Police said that this is not the first time the same group of men have kidnapped people and that there have been similar cases reported earlier as well. Police noticed a similar modus operandi that the gang adopted for earlier cases of kidnapping.