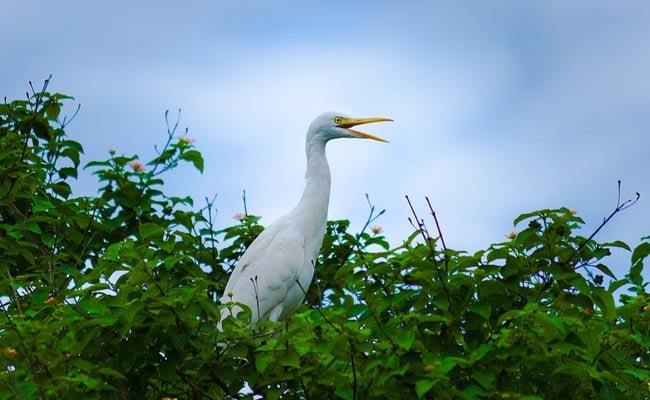 A hailstorm in the buffer zone of Pench Tiger Reserve in Madhya Pradesh on the intervening night of Saturday-Sunday killed 1,102 birds, a senior forest official said.

The hailstorm lashed Khamarpani and Kanhar villages in the state's Chhindwara district, the official added.

After the dead birds were examined as per the Wildlife Protection Act, they were disposed of, he added.

Notices Sent To 46 People For Vandalism During Muzaffarnagar Protests: Official