The girl went missing when she was playing with other children near her slum in a village in Haridwar on Friday. 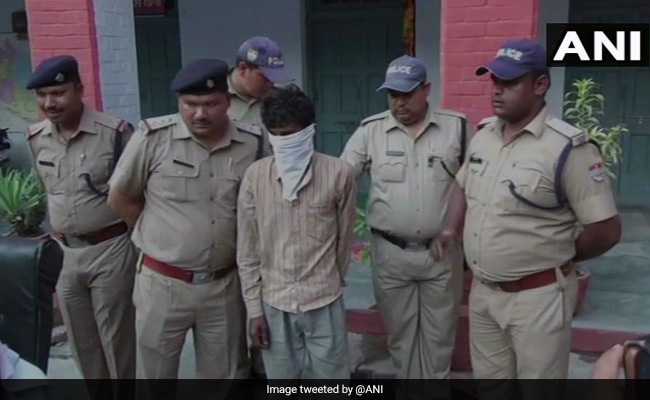 A security guard arrested last week for killing a six-year-old girl in Uttarakhand's Haridwar has admitted having sex with the girl's body, police said on Monday.

The girl went missing when she was playing with other children near her slum in a village in Haridwar on Friday. The accused, Sonu, who works at a neighbouring poultry farm, allegedly lured her into a forested area near the village and tried to sexually assault her. When the girl screamed, he strangulated her and then violated her body.

"We have collected all the vital evidence needed to establish the crime," Janmejay Khanduri, Senior Superintendent of Police, Haridwar, was quoted as saying by news agency IANS.

"Children playing with the girl told us that she was last seen with the accused. He has confessed to the crime. Evidence also confirms his involvement," Mr Khanduri said. The police, however, ruled out narco test of the accused after it was believed the security guard killed the girl and violated her body in a drunk state.

"In his confession, Sonu said he first killed and then violated her body. Evidence has already been sent to the forensic laboratory," he further said.

Police said the incident occurred barely 600 metres from the field where the child's parents, daily wage workers from Bijnor in Uttar Pradesh, were working.

Sonu was arrested soon after the girl's body was recovered on Saturday morning, and he was sent to 14 days' police custody.

The police said the involvement of a second accused was being investigated.

(With inputs from IANS, ANI)