Manipur Education Minister T Radheshyam made surprise visits to some schools under Mayang Imphal and Wabagai assembly constituencies on Saturday. 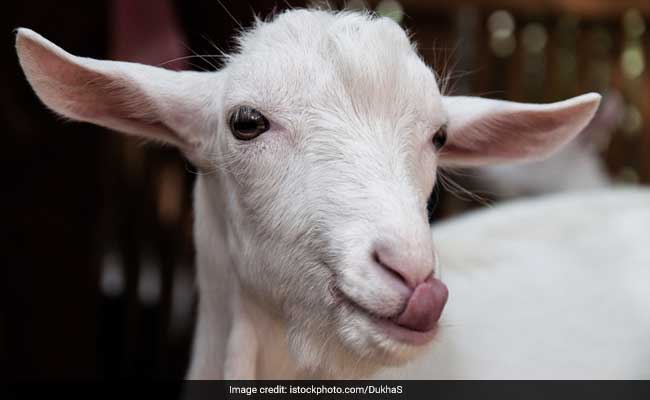 Imphal: Manipur Education Minister T Radheshyam on Saturday said during a surprise visit, he found goats occupying two empty classrooms of a school in Khelakhong of the state, as there were no students, though the school authorities had claimed a "comfortable number of students".

On the basis of false claims, mid-day meals, books, and school uniforms were being taken on a regular basis from the government, he said.

The minister made surprise visits to some schools under Mayang Imphal and Wabagai assembly constituencies on Saturday.

"It was embarrassing that students were not present in some schools and the school buildings are in bad shape. New buildings will have to be constructed if the existing ones cannot be repaired," he said.

"There was no student in some schools and some teachers were also absent. The teachers will be suspended for not taking disciplinary action (against students)."

Another school had claimed to have 72 students, although there were just 16. The headmaster had informed the minister that, apart from himself, there were two teachers. But, the Minister found that the teachers were not in the school premises.

Promoted
Listen to the latest songs, only on JioSaavn.com
The headmaster explained to him that the teachers had gone for some work. However, not satisfied with this explanation, the minister said that appropriate action would be taken against the absent teachers.

He added that in another school, there were eight teachers and just 45 students and they had been regularly getting mid-day meal and other benefits from the government. They would face tough action, the Minister said.