The dog had attacked and injured a 12-year-old girl in Banga Gandhi Nagar area of Nawanshahr district in February last year.

A Punjab court has sentenced a father-son to six months in prison after their dog, a Pitbull, attacked and injured a girl in Punjab's Nawanshahr last year.

"It is a crime to let loose a dangerous dog like Pitbull onto the streets and endanger others. There is a provision to punish the owner of the pet in such cases," Magistrate Lavleen Sandhu said in her order on Saturday.

The court later granted dog owners, Daulat Singh and his son Sawanpreet, bail to appeal against the order.

The dog had attacked and injured a 12-year-old girl in Banga Gandhi Nagar area of Nawanshahr district in February last year.

"I was coming home from a temple when the dog attacked me. My father saw the dog and managed to get me freed from it. He then took me to Mahindra Hospital from where they referred me to a Jalandhar hospital," Tanzana said. 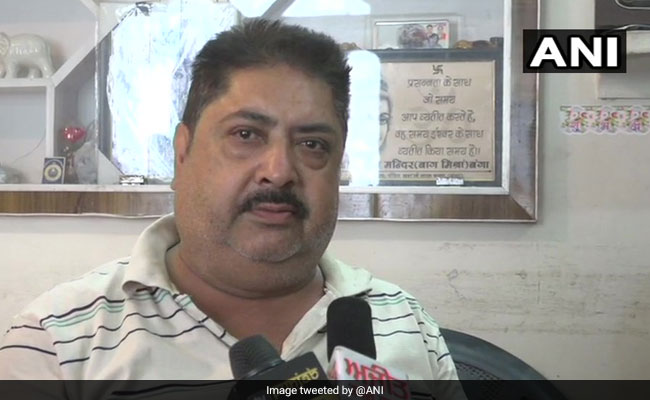 My daughter was in the hospital for 12 days, Ramesh Kumar Gulati said

Her father Ramesh Kumar Gulati said, "She remained admitted in the Jalandhar hospital for 12 days. She had to undergo surgery."

Bahadur Singh Pogal, Municipal Corporator of Ward Number 12, said, "I am very happy the court punished the owners of the dog and fined them. I hope dog owners whose pets attack others are punished in future as well."