Couple Sought Protection. Nearly A Year Later They Were Shot At Delhi Home

The attackers are believed to be relatives of the woman, who was in hiding after she married last year against the wishes of her family, police officials say. 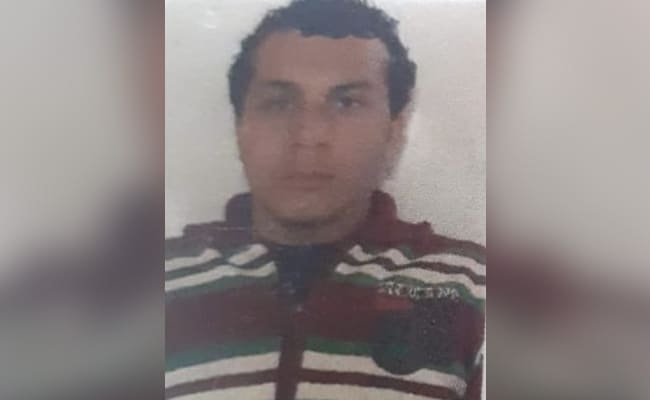 Vinay, 23, received four bullet injuries around his stomach and chest, the police said.

A newly-married couple who had approached the high court for protection were shot near their home in Delhi on Thursday night. The 23-year old man died on the spot while his wife was severely injured during the attack in Ambrahi village in Dwarka.

The attackers are believed to be relatives of the woman, who was in hiding after she married last year against the wishes of her family, police officials say.

Vinay received four bullet injuries around his stomach and chest, while his wife Kiran, 19, received a wound on her neck, police said.

"We heard multiple rounds of firing coming from Vinay Dahiya's house and got scared. We saw some people chasing Vinay who was running for his life," the owner of the building in which the couple was living told news agency PTI.

Kiran, who is currently being treated at a hospital, has named her father, uncle, and cousin of involvement in the attack. Her condition is reported to be critical.

The couple had approached the Haryana High Court last year alleging death threats from the woman's family, following which the bench had asked the police to "ascertain the truth in the allegations of the petitioners... assess the threat perception of the petitioners".

During interrogation, they had told the police that they had been receiving death threats from her cousin, as they were of the same gotra (same lineage).

The couple had married on August 13 last year. The same day, Kiran's family lodged a complaint of abduction at a police station in Sonepat, where the family is based.

The case was later dropped after the couple approached the High Court.