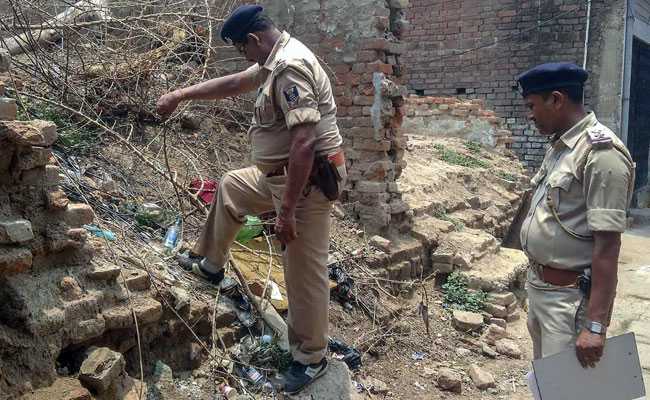 Police said efforts are being made to ascertain their identity. (Representational)

Decomposed bodies of two women with their hands tied to each other were found today at Shahnahar area of Fatehpur in Kangra district, police said.

The hands of both the women were found tied to each other, he said.

Investigation is underway and efforts are being made to ascertain their identity, the SP said.

Bodies have been sent for post-mortem, the police officer added.