The water in the canal is black and red with foul smell and dead fish and snakes have been spotted in the water therefore its supply to water storage tanks has been stopped. 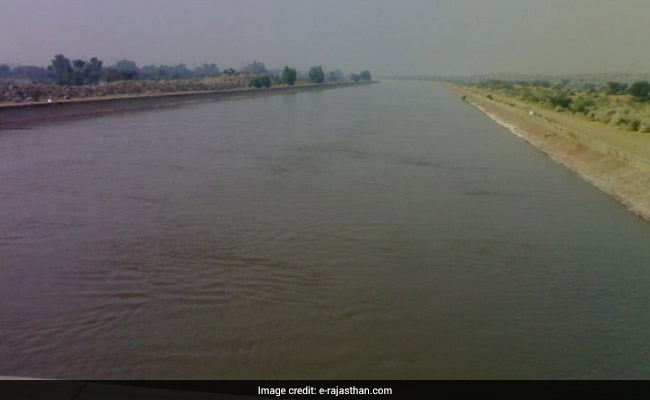 Jaipur: Contaminated water with dead fish and snakes has entered into Rajasthan through Indira Gandhi canal from Punjab, prompting the authorities to stop drinking water supply from the canal as a precautionary measure.

The water in the canal is black and red with foul smell and dead fish and snakes have been spotted in the water therefore its supply to water storage tanks has been stopped, Vinod Jain, superintendent engineer of the Public Health and Engineering Department (PHED), Sriganganagar, told PTI.

He said that the department already has the storage of potable water which will be supplied to the public till the contaminated water issue is resolved in a couple of days.

As the canal water is highly polluted and stinking, we are not supplying it for drinking purpose as a precautionary measure since yesterday. Samples were collected yesterday and today, he said.

He said the drinking water supply to Sriganganagar district is 50,000 kilo litre per day.

In Bikaner also, the drinking water supply from the canal has been stopped for the time being, said the PHED additional chief engineer B Krishnan.

We have fresh water storage available with us. The situation is likely to improve in a couple of days, he said.

The superintendent engineer- PHED (Hanumangarh), Amar Chand Gehlot, said that the water samples collected were being examined locally and have also been dispatched to the state pollution control board in Jaipur for testing.

He also informed that the canal water was not being used for drinking purpose.

A large number of fish were found dead in the Beas on May 17 after molasses from a sugar factory leaked into the river in Punjab's Beas town, about 40 km from Amritsar.

Promoted
Listen to the latest songs, only on JioSaavn.com
The contaminated water flown into the Indira Gandhi canal which enters Rajasthan through its Hanumangarh district and traverse and supplies water to Hanumangarh, Sriganganagar, Bikaner, Jodhpur, Jaisalmer and other districts in north and western region of the desert state.

Yesterday, Punjab Chief Minister Amarinder Singh has ordered testing and monitoring of canal-based drinking water supply in the southern parts of the state to prevent the spread of contamination triggered by the spill of molasses into the Beas river.

Man Sentenced To Death For Rape, Murder Of 5-Year-Old Girl In Assam