Covid Curbs Eased In Delhi: What Changes From Today

The Covid-19 restrictions in national capital Delhi have been eased from Monday. A decision in this regard was taken at a Delhi Disaster Management Authority (DDMA) meeting on Friday. This has been done since the number of coronavirus cases have fallen in the national capital. 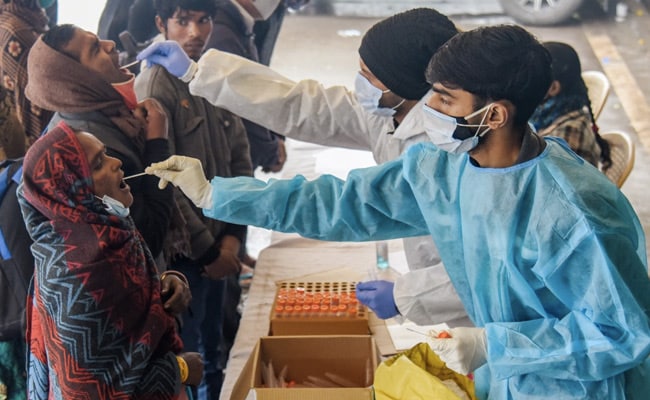 COVID-19 cases have come down considerably in Delhi.