The woman alleged she was offered tea spiked with drugs. 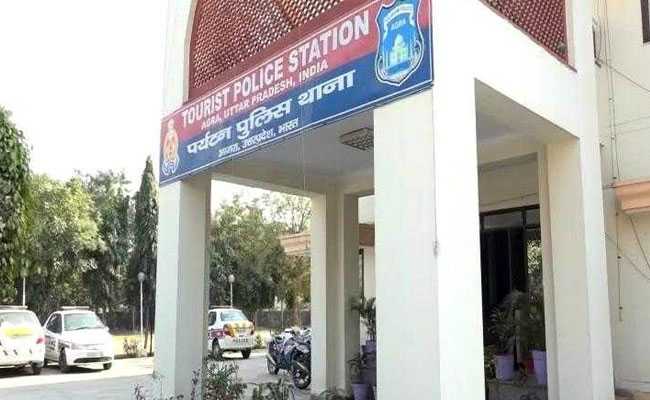 The woman has filed a complaint at the Tourist Police Station.

A Chinese woman on Monday filed a complaint at the Tourist Police Station in Agra alleging she was raped in Madhya Pradesh's Khajuraho.

According to the complaint filed at the Tourist Police Station, the woman arrived in Khajuraho on December 28. On December 30, after checking out from the hotel, the woman headed to the museum.

"On way to the museum, I met some guys, who were sitting outside a tea shop. They invited me to have tea with them. I had two cups of tea and headed to the museum. After reaching there I felt dizzy," the complainant said.

The woman said that after she was coming back from the museum, she met the same people, who were walking on the street but as soon as they met her again, they decided to come back to the tea stall.

"My last memory is that one man in my eyes, he told me that 'sometimes we have different feelings, I understand your feeling and just notice one point and not another place.' I doubt that I was raped and some drugs were mixed into the tea," the complaint read further.

Speaking to ANI over the phone, Circle Officer, Taj Suraksha and Tourist, Mohsin Khan, said, "We have registered a case on the basis of the complaint filed by the victim. A medical examination of the woman is underway. We will transfer the case to the Madhya Pradesh Police soon."

The police have registered a zero FIR in the case under Section 328 (Causing hurt by means of poison, etc., with intent to commit an offence) and 376 (Punishment for rape) of the Indian Penal Code.

A 'zero' FIR is filed when the place of the occurrence of crime is out of the jurisdictional limits of the police station where the complaint is being filed.