The two brothers lived next to each other's homes and fought over property issue. 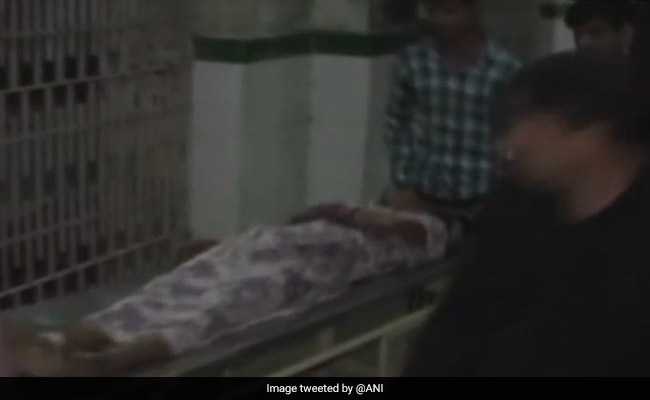 The injured are undergoining treatment at Almora district hospital.

Due to an ongoing family dispute, a man threw acid at his brother and seven other family members in Uttarakhand on Monday night. He has also sustained injuries during the attack. All of them have been admitted to a district hospital in Almora.

Among the injured are 3 women, 1 man and 3 children. Two women, who have sustained grievous burns, have been referred to a higher centre.

Raghunath Singh, the younger brother of the family was allegedly drunk when he returned home yesterday night. According to elder brother Sher Singh's wife Mohni Devi, Raghunath started abusing when he returned and threw acid on all family members. This led to a full-blown fight where sticks and iron rods were used at each other, she said. Raghunath and Sher Singh were injured in the brawl.

Dr Kamlesh Joshi said that Raghunath Singh was also been beaten up in return and his face has been fractured. "Acid has been thrown on his back. Since his condition is critical, he has been referred to Haldwani hospital," the doctor said.

Sub-divisional magistrate Khushbu Arya said, "The two brothers lived next to each other's homes and fought over property. The brothers have not registered any case so far. We will take up the investigation once the case is registered with the police."