In September, 23 lions in died in Gir forest area, 17 of them were infected with Canine DistemperVirus (CDV) and bacterial fever. 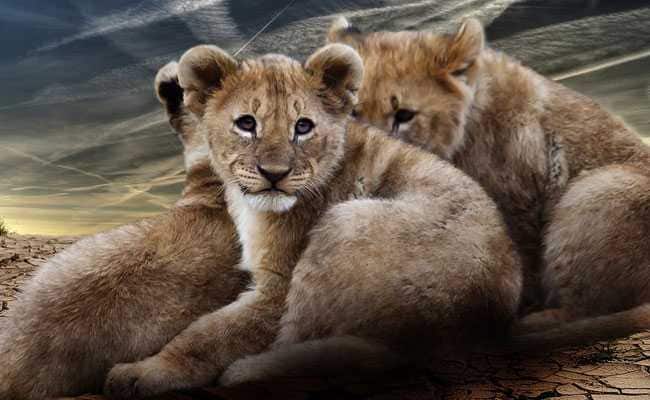 The cubs were found dead in different parts of Gir forest on Sunday. (Representational)

Chief Conservator of Forests (Junagadh Wildlife Circle) DT Vasavada said both the cubs, found in Paniya and Savarkundla ranges of Gir forest, possibly died of infighting and the carcasses had been sent for post mortem.

In the case of the cub found dead in Paniya range, he said a male lion had been spotted by forest staff in the vicinity and it appeared to be an intruder.

In September, 23 lions in died in Gir forest area, 17 of them were infected with Canine DistemperVirus (CDV) and bacterial fever.

Following the deaths, 36 lions were shifted to three rescue centres and administered vaccine.

Bhopal Student On CCTV, A "Prophet" Text Message, And A Suicide