5 Dead, Over 90 Injured In Blast At Factory In Dombivli Near Mumbai

Window panes in several adjoining buildings were shattered due to the intensity of the blast.

Dombivli, Maharashtra: A powerful blast in a chemical factory located near a residential area in Dombivli, a Mumbai suburb, killed five people and left 92 injured on Thursday, police officials said.

The factory building collapsed after the fire and residents living nearby complained of breathing problems from the smell of the gas that was released, police and residents said.

"First we thought it was an earthquake, the way our building was shaking," said Sumedh Joshi, who lives about a mile away from the factory.

"Our window panes shattered due to the blast and we quickly came out of our building," he added. 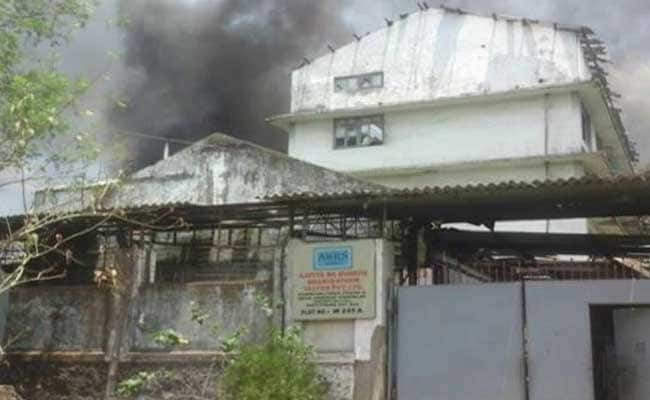 20 fire brigades and 15 ambulances were sent for the rescue operation, a police officer said.

"We are investigating the reason behind the explosion," police officer Ashutosh Dumbare told Reuters, adding that a disaster response team was trying to rescue several people trapped underneath the debris.