Chennai: Infosys techie Swathi S took a train to her workplace from the Nungambakkam railway station in Chennai every morning.

On Friday, the 24-year-old bled to death on the platform as commuters who watched a man attack her with a sickle, left by the next train.

The police have released footage of the suspect, a young man seen walking briskly with a backpack. 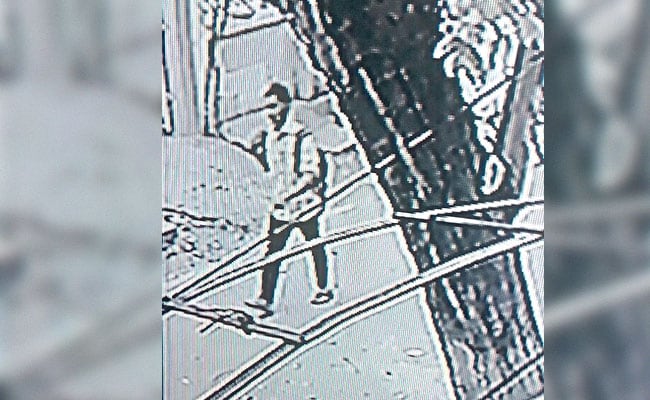 One of Swathi's shocked friends said: "When I heard the news, I thought it can't be her. But then I saw her photo in an article on Facebook..."

The police say Swathi had been stalked for months by a man near her workplace 60 km from Chennai.

At around 6.45 am today, witnesses saw a young man approaching her while she was waiting for her train. The two were seen having a heated argument before the man suddenly pulled out a sickle from his backpack and lunged at her. Struck in her neck and face, Swathi collapsed. 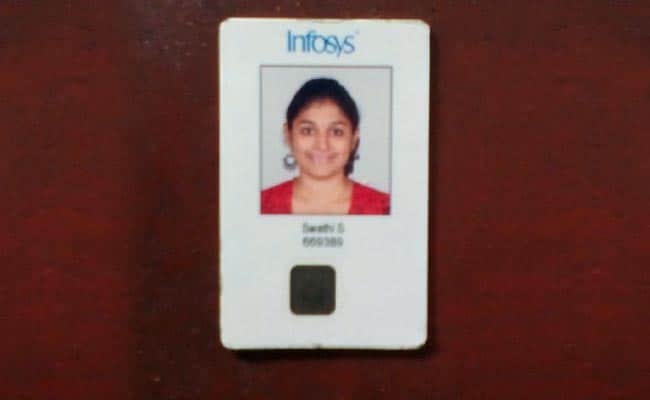 The Chennai-based Infosys employee was allegedly attacked and killed at Nungambakkam railway station.

The police say no one tried to help her or even take her to the hospital. Those who witnessed the attack allegedly left when their train arrived.

"It is even more shocking that this happened in broad daylight," said a woman who often saw Swathi at the station. "This is such a busy station and there is no security."

There are no CCTV cameras at the station - one of the busiest in Chennai - which makes it tougher to find the attacker. The police haven't revealed the source of the footage of the suspect released this evening.

Infosys said in a statement: "We are saddened by the unfortunate incident that has led to the demise of our employee in Chennai. We are working with the local authorities as they investigate the matter and will continue to provide our co-operation and support."

Over 760 detained in Chennai during storming operation