No suicide note was found in IIT-Madras research scholar Ranjana Kumari's hostel room, the police said. The institute has witnessed several suicides in the last couple of years. 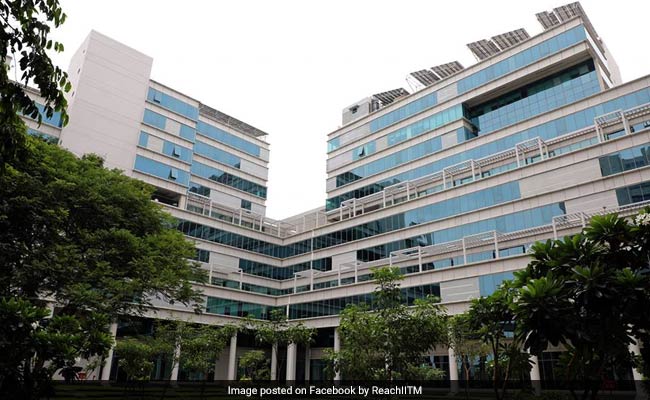 IIT-Madras has witnessed several suicides in the last couple of years.

A woman research scholar at IIT-Madras was found hanging in her hostel room on Tuesday. Ranjana Kumari, from Jharkhand, was doing her PhD in the metallurgy department. No suicide note was found in her room at the Sabarmati hostel in the campus, the police said.

The premier institute in Chennai has witnessed several suicides in the last couple of years.

In September last year, a final year student of IIT-Madras allegedly committed suicide by hanging from the ceiling of his room. 23-year-old Shahul Kornath, from Malappuram in Kerala, was doing a dual degree programme in naval architecture. No suicide note was found in that case either.

In July 2016, another woman research scholar at IIT-Madras allegedly committed suicide in her hostel room. The same day, the wife of a professor at the institute was found hanging in the family's room inside the campus. Both the women were mothers of young children.