Fast And Furious Chennai? Supercars Worth 30 Crores Grounded After Race 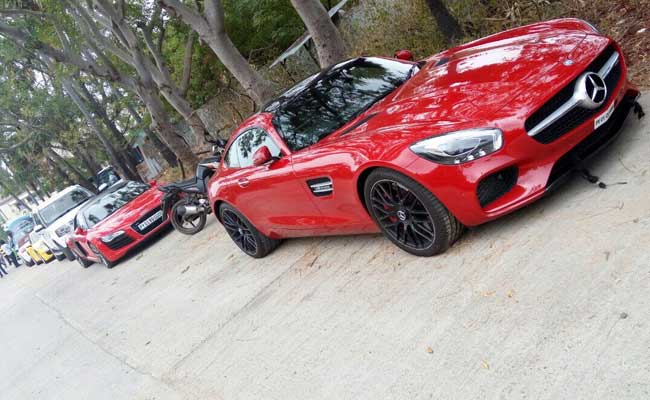 Ten expensive supercars were impounded after a race in Chennai, Tamil Nadu.

Chennai: Chennai woke up to a strange sight on Sunday morning: 10 imported cars - including a Ferrari, two Lamborghinis, a Mercedes and an Audi - standing in a row near the Kanathur police station in outer fringes of the city. The men behind the wheels, all less than 30 years old, were racing and have been arrested for rash and negligent driving, creating panic and causing noise pollution, the police said.

Promoted
Listen to the latest songs, only on JioSaavn.com
Taken together, the price of the cars is likely to cross Rs 30 crore. Among them was a Mercedes Benz AMG GT costing around Rs 4 crore, a Lamborghini Huracan available at Rs 4 crore and a Lamborghini Aventador, sold in India for nearly Rs 5 crore. 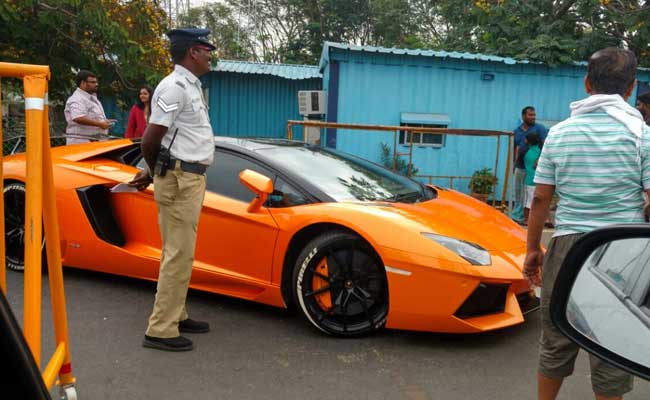 Among the cars impounded in Chennai is a Lamborghini Aventador.

Officers said the cars were seen speeding outside the city, on the East Coast Road towards Mahabalipuram, around 7 am. Investigators suspect that they were taking part in an early-morning race. Such races are not unusual on that road, but those participating are mostly on two-wheelers, the police said.

"They were driving at around 150 km an hour. The maximum permissible speed is only 60 km in city limits. Besides, they triggered panic by creating high decibel noise on the highway as they raced together," a senior police officer said. The seized cars will be sent for motor vehicles test, the police said. 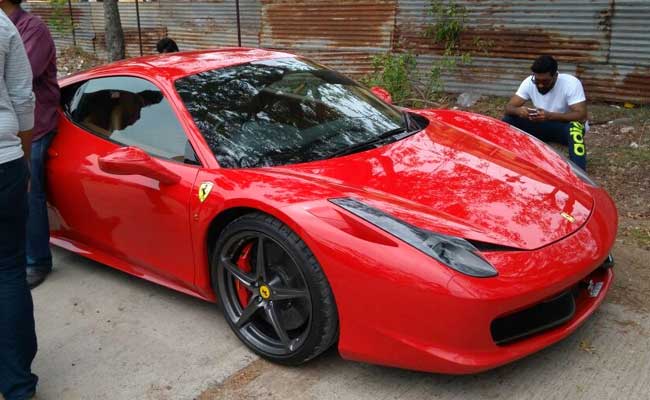 A Ferrari 458 Italia was also among those caught after the race.

Last year in September, an auto-rickshaw driver died and six others were injured when a speeding Porsche allegedly hit them in Chennai. It was allegedly being driven by a student who was drunk. In June, a daily wage labourer was killed after a techie, allegedly driving her Audi car drunk, ran him over in the city. According to government records, one person dies in a road accident in India every four minutes.

The East Coast Road, popularly called Chennai's entertainment corridor, is dotted with several hotels, resorts, amusement parks, shopping complexes and movie halls. Over the years, the stretch witnessed several accidents. It is only recently that the work on converting it into a four-lane highway connecting Mahabalipuram and Puducherry was completed and this has come as a blessing for racers and a nightmare for commuters, the police say.