Actor Vijay's Puli Gets Off to Nervous Start After Delays, Raids 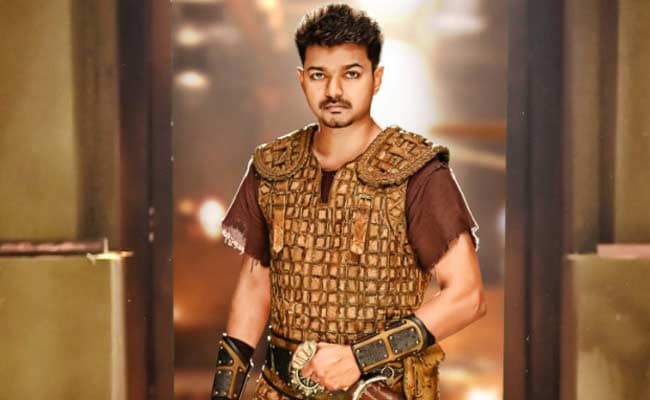 Chennai: After Income Tax raids at his office and elsewhere including those connected with his latest release Puli, top Tamil actor Vijay faced more nervous moments today with the film's release being threatened over payment issues.

The early morning shows of the film were cancelled today after theatres failed to receive clearance from Qube, the company that streams movies digitally.

It was only after actor Vijay intervened and settled all the dues that the clearance was given to theatres by Qube.

"All issues sorted... It's time to Roar . It's time for #puli.. it's #showtime.." tweeted actor Hansika Motwani, who is part of the film.

CEO of AGS Cinemas, Archana Kalpathi said that all issues have been "resolved".

"All issues resolved. Join us in wishing the team of #Puli tremendous box office success. The wait it over #FDFS @ags_cinemas," she said in a tweet that was retweeted by many users.

Puli (Tiger) stars Vijay, Shruti Haasan, Motwani and Sridevi, among others and is directed by Simbudevan, who has churned out hits like Imsai Arasan Irupathi Moonam Pulikesi.

Earlier, the I-T department had conducted raids at the houses and offices of Vijay and the producers of the film.

Incidentally, release time issues have become routine for Vijay, starting with Thuppaki, when Muslim groups had objected to the portrayal of their community in the action thriller.

Later Thalaiva faced roadblocks with a small outfit raising objections even as his next venture Kaththi faced opposition from pro-Sri Lankan Tamil outfits who were against the producers of the movie, claiming they were close to the then Lankan President Mahinda Rajapaksa.

Two theatres screening the movie were also attacked by some fringe outfits.