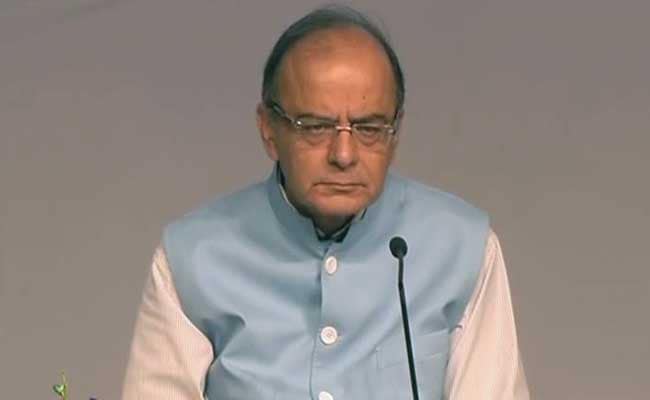 Finance Minister Arun Jaitley said the Aadhaar number will not be misused since the overseeing authority can respond to an authentication query only with a positive, negative or other appropriate response.

The Lok Sabha has passed the Aadhaar Bill, 2016, which aims at empowering the government to ensure that its subsidies and services reach the right people and directly. Finance Minister Arun Jaitley said this takes the massive scheme beyond merely assigning a unique identity to residents.

Aadhaar Bill made easy in 10 points: