This is Narendra Modi's Council of Ministers 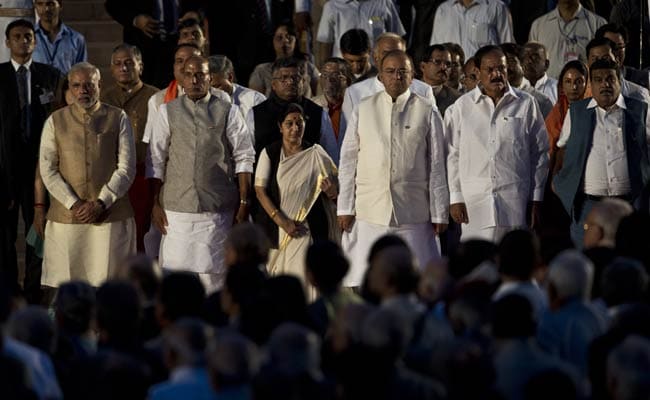 New Delhi: Narendra Modi was on Monday sworn in as the 15th Prime Minister of India. A 45-member council of ministers also took oath, making it the leanest ever.