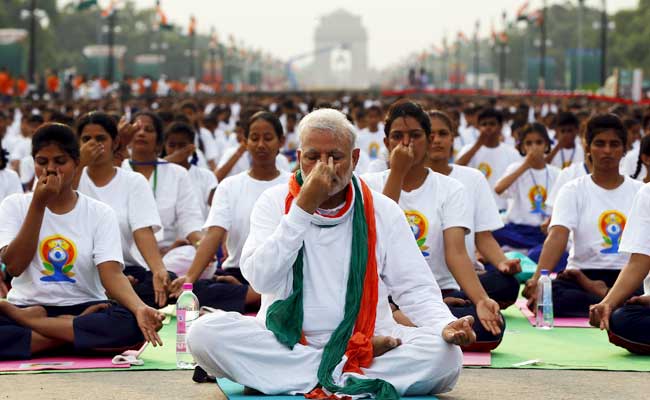 New York: India created two world records on International Yoga Day with the yoga performance at Rajpath led by Prime Minister Narendra Modi: The record for largest yoga class, with 35,985 people, and the record for most nationalities participating in a single yoga event -- 84.

Russia, Ukraine Accuse Each Other Of Train Station Attack That Killed 52: 10 Points