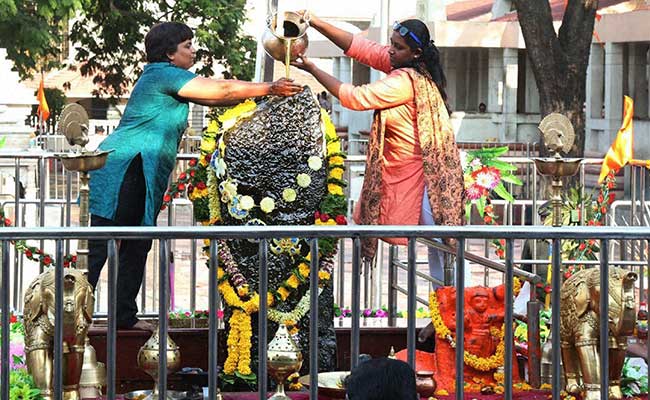 Ahmednagar: Maharashtra's Shani Shingnapur temple today threw open its doors to women, ending a centuries-old ban that had been challenged in courts by various activists and inspired a high-voltage campaign.