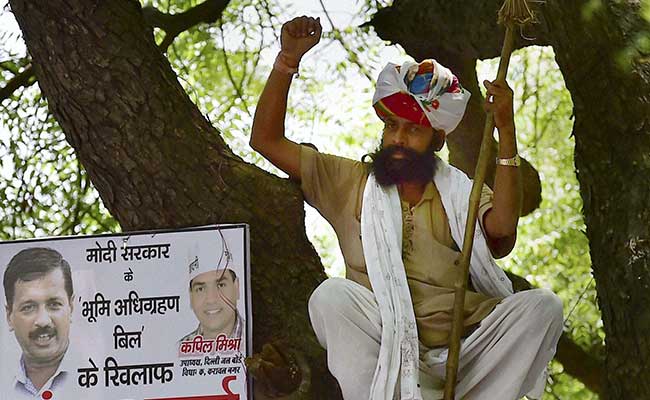 New Delhi: The Crime Branch of the Delhi Police will investigate a farmer's suicide at an Aam Aadmi Party rally in the heart of the capital. The man hanged himself from a tree on Wednesday afternoon as hundreds watched in horror.