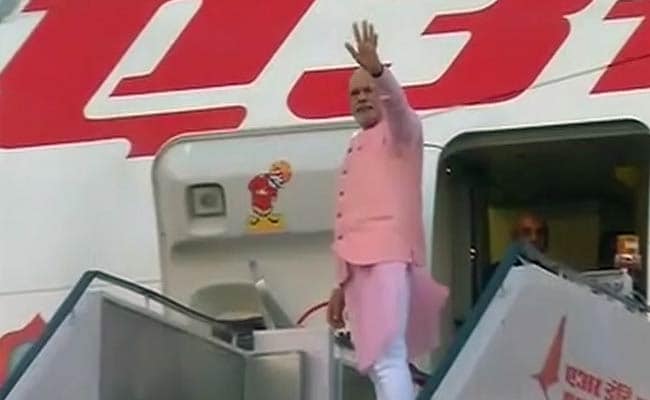 New Delhi: Prime Minister Narendra Modi left for Japan at 6 this morning for a five-day visit, his first major bilateral trip since taking over in May.

Here's your 10-point cheat-sheet to what's on the PM's agenda.

"Namaste Trump": PM Modi Welcomes US President With A Hug