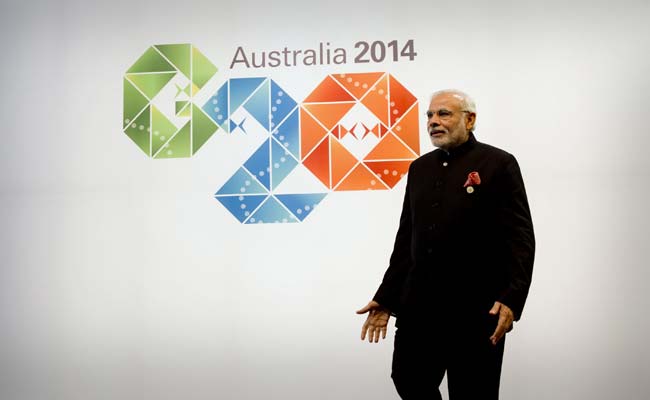 Brisbane: Prime Minister Narendra Modi today made a strong pitch for repatriation of black money stashed abroad and called for "close coordination" among nations on the issue on the second and concluding day of the G20 summit in Brisbane in Australia.