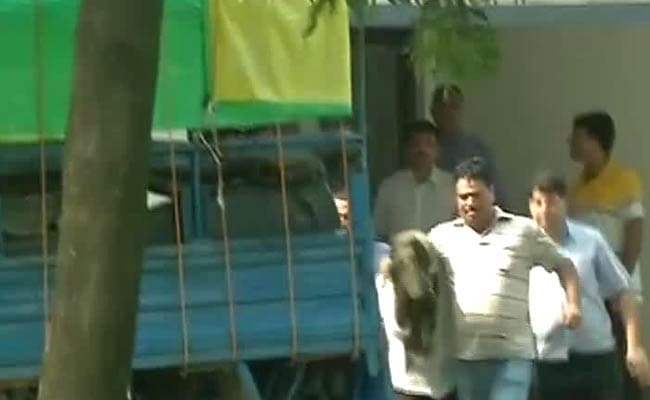 Pakistani terrorist Mohammad Naved after his questioning in Jammu

Jammu: Mohammad Naved, the Pakistani terrorist captured yesterday after an attack on a security convoy in Jammu and Kashmir's Udhampur, has claimed that he did not know his partner and they entered India in separate groups. Naved was questioned through the night and much of today before being handed over to central agencies.