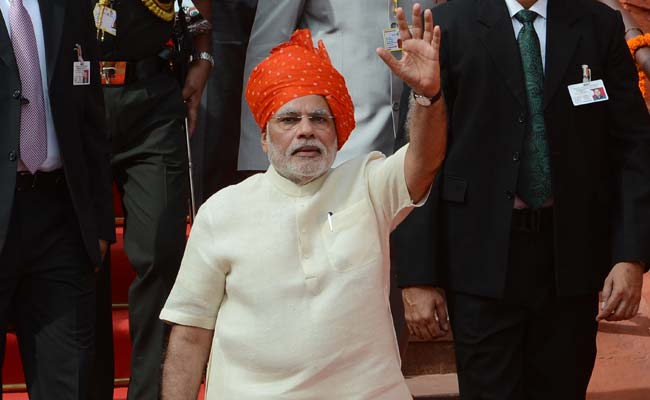 New Delhi: Prime Minister Narendra Modi today addressed the nation from the Red Fort in his first Independence Day speech. He spoke extempore, without a bullet-proof glass giving him cover.

10 things that PM Modi said in his speech