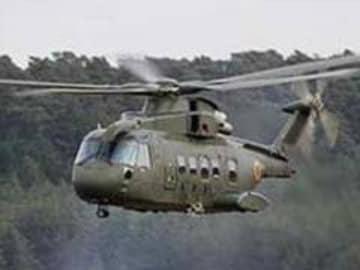 Busto Arsizio, Italy: A court in Italy has ruled that no kickbacks were paid in a deal for 12 helicopters for use by top Indian political leaders. It also found that there is no evidence to suggest former Indian Air Force chief SP Tyagi had accepted bribes to help AgustaWestland - the British unit of Italian defence manufacturer Finmeccanica - land the contract.