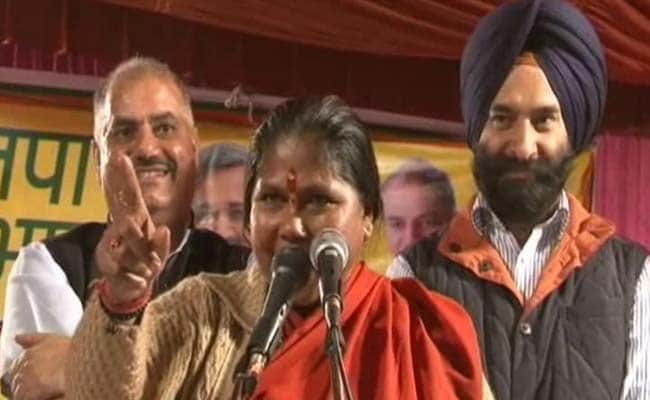 New Delhi: The opposition demanded in Parliament today that Prime Minster Narendra Modi sack minister Sadhvi Niranjan Jyoti, who made a hate speech and used abusive language at a rally in Delhi on Monday. Opposition leaders also protested against the absence of the PM in Parliament. (Watch: After PM's Warning, Apology From Minister For Hate Speech)

Gujarat Elections Phase 2: 5 Seats To Watch Out For