India's First Education Policy In 3 Decades To Focus On 'Values' 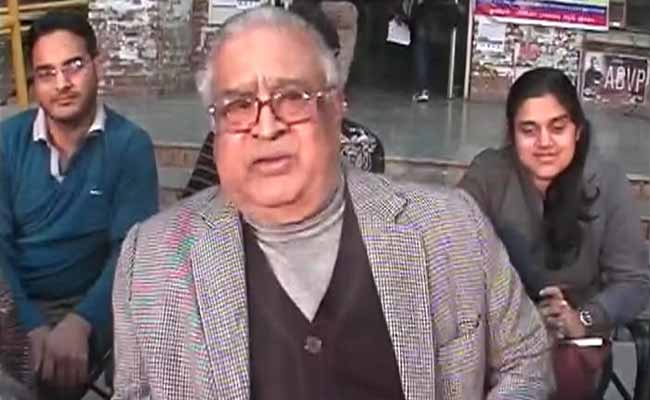 New Delhi: For the first time in 30 years, India is going to have a new education policy, which the government says is a major collaborative effort. But academics have complained that it is lacking in transparency. Chairman of the drafting committee TSR Subramanian said these fears are baseless. And in an indication of what's in store, he said children should learn more about values.

Here are the Top 10 points in the big education story:

Akhilesh Yadav's Video 'Proof' Against UP Cops Amid Voting: 10 Points