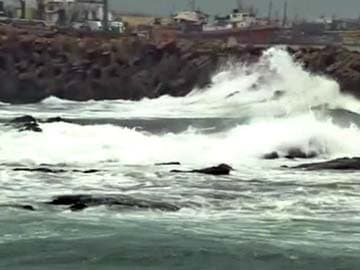 Visakhapatnam, a port city in Andhra Pradesh, is bracing for the cyclone, expected to make landfall here on Sunday.

Hyderabad: Cyclone Hudhud has strengthened and is now classified as a "very severe cyclonic storm." It is expected to bring heavy rain and gusting winds as it comes closer to the coast of Andhra Pradesh and Odisha and then makes landfall on the forenoon of Sunday.