Optimistic on GST, Spoke to Every Congress Leader: Arun Jaitley to NDTV 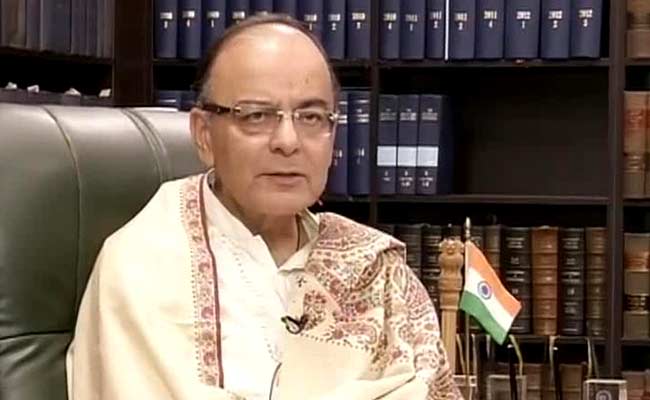 New Delhi: Finance Minister Arun Jaitley told NDTV on Wednesday evening that he has spoken to every Congress leader on the Goods and Services Tax Bill to break a deadlock in Parliament and is optimistic that the key reform measure will be passed in the winter session that begins today.