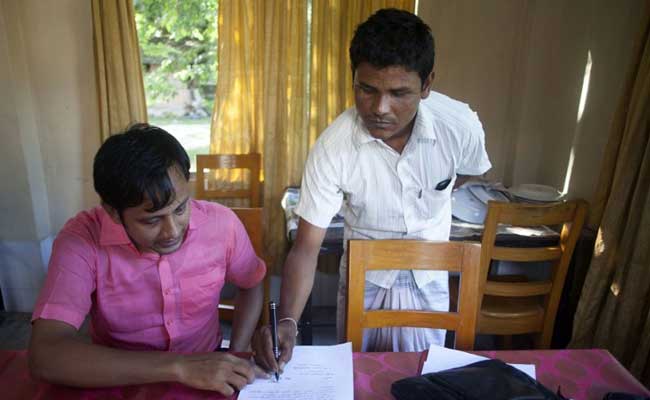 More than 50,000 people have been living in enclaves in either side of the border. (Agence France-Presse photo)

Dahala-Khagrabari, Bangladesh: Bangladesh and India will, at one minute past midnight, swap tiny islands of land following a historic border pact in June.