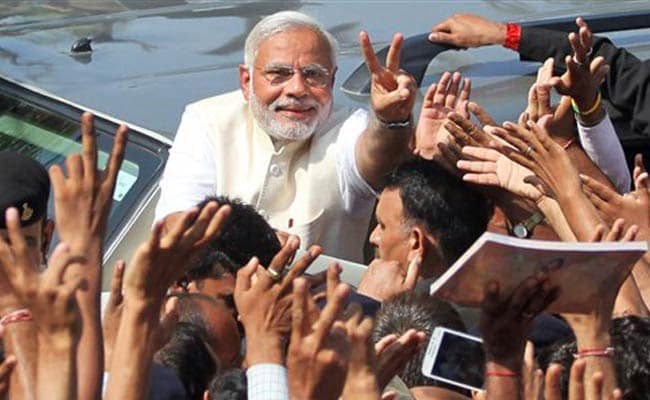 Narendra Modi has won from both Varanasi and Vaodara.

New Delhi: The BJP and its allies will form the next government under Narendra Modi, who is headed to the Prime Minister's residence at 7 Race Course Road, Delhi. They now have a runaway lead with 328 seats and do not need any support to run a stable government. The Congress has been wiped out and has admitted defeat.